Black Elephant Media was created in the dream of letting Carlos and I become self-dependent, not only in our finances but in our happiness and it all started that first year of knowing each other…

We did a lot that  year. We fell in love, we moved in together, and we traveled quite often. Not only did we have the euphoria of falling for one another, but were also on this amazing high from visiting all these bucket-list places together and we didn’t want to come down at all!
Realistically, we both knew that this dream life was not truly sustainable, at least not in the world we were currently living in. The only reason we were tapping into this lifestyle was :

a. I was recently laid off from work so I had the time

b. both my fur babies were in Colombia with my mother which gave me the freedom to go and come as I pleased.

c. I had rented my home out so I had no personal belongs aside from some clothes and shoes (no attachments) and I was living off all the severance pay and savings from  which gave me a good amount of money to blow off for about a year.

His situation was quite different in that:

a. he was self-employed which allowed him to make his own schedule

b. he also had a good amount of savings from previous jobs as an experiential marketer that allowed him to frolic with me.

But soon our savings would run out and we would have to get back on that proverbial hamster wheel. No matter how much we fought the idea, we knew we needed some sort of basic income if only to sustain ourselves. So we went back to the drawing board.
We decided that we would have to drastically change our lives if we were really adamant about continuing this care-free, hippie-dippie, love life.
Knowing that our dogs would soon be home with us made things quite simple because it eliminated the notion of flying. Not only did we not want to subject our dogs to the stress of flying, the money spent on that alone would be enough stop the whole endeavor.
So we were definitely driving. But driving what?
There were so many options, from RVs to buses, vans, or even hauling some sort of trailer behind us.
After countless hours on YouTube watching videos of people sticking it to the man and choosing a nomadic lifestyle, we were more than convinced this was perfect for us, and the easiest vehicle would be a van. Why do you ask?
Elementary my dear Watson, elementary!

You see, we already owned a passenger van, !
That was the number one reason but also because a van is much easier to get away with parking anywhere, not just Wal-marts and Cracker Barrels, but street parking in cities. It’s also a lot smaller than a bus or an RV, so that’s less gas consumption and money to move around, plus just easier to maneuver period.
Although it was utterly terrifying cutting a square hole in our roof and hard wiring all our solar panels and basically everything else we had never done but did, from gutting and insulating to the cozy home for four that it is today, we really could not be any happier or prouder of what we have accomplished.
So here we are, almost a year in and more convinced than ever that we made the best decisions for us and our pups.
Vanlife is not an easy life and we know it may not be for everyone, but for us, its just right. 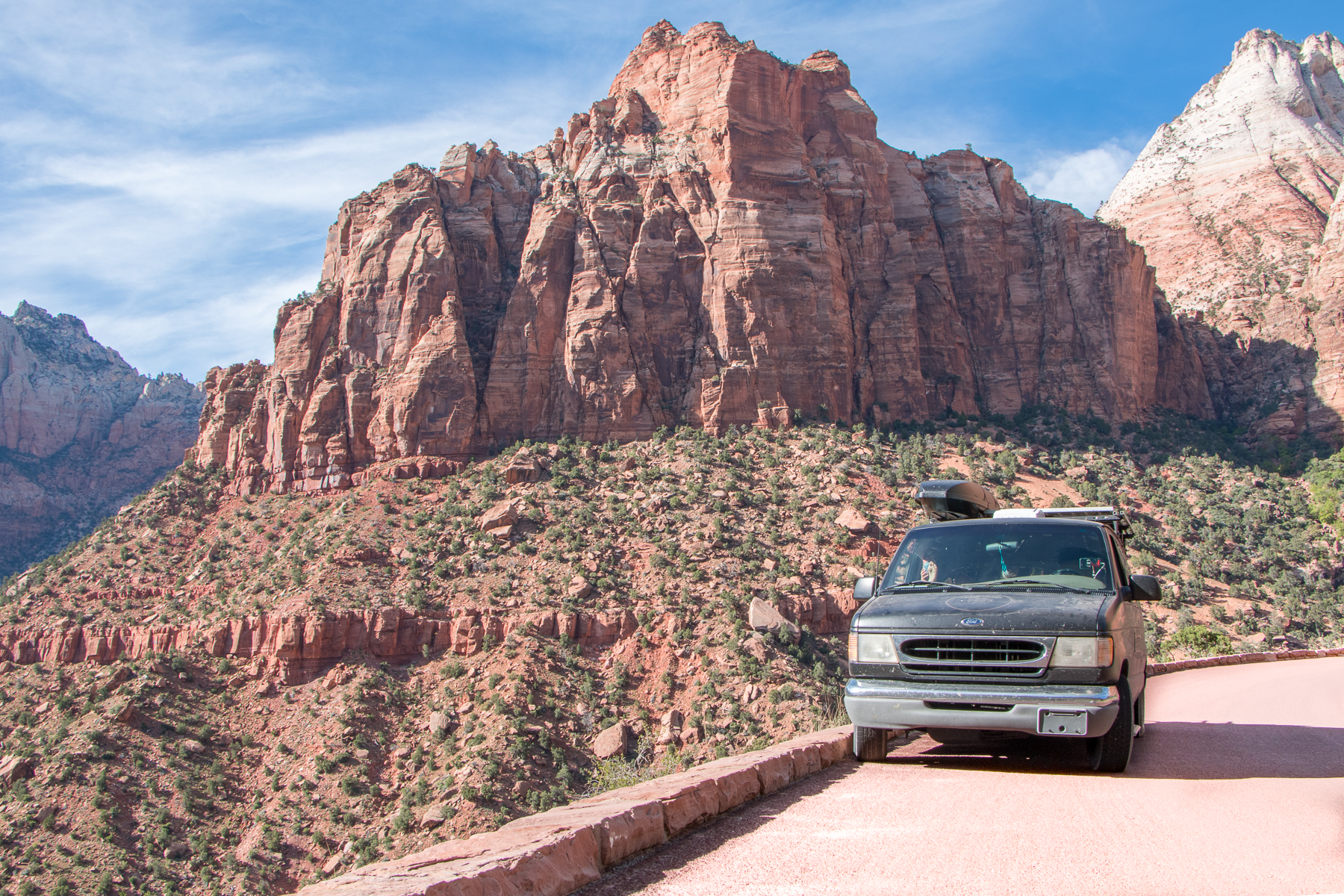 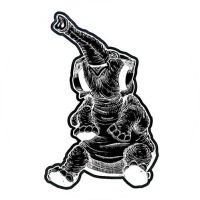